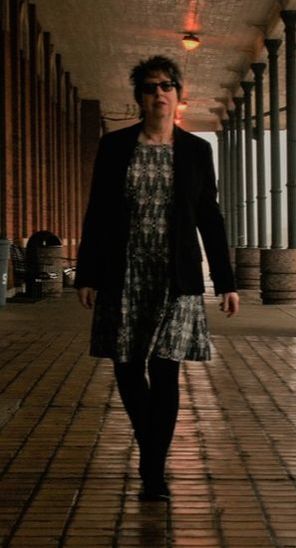 Great News!
Book Three of the Little Shadow Trilogy
is now in process!

I am a writer and educator living in Michigan.  My writing experience includes  play-writing, screenwriting, poetry, prose poetry, and fiction.  My plays have been produced in San Francisco and Chicago, and  I have published pieces of fiction and non-fiction.  My first novel, Little Shadow, was published in 2014 by EditPros LLC out of Davis, California.  The novel is Book One of the Little Shadow Trilogy.  A second, less graphic edition was released in January, 2017.  EditPros LLC published Cradle Crow, Book Two, on January 29th, 2017.  Yippee!  Yahoo! You can purchase both books online as a trade paperback through  Amazon and  Barnes & Noble, and as an eBook for Kindle, Nook, ITunes
and Kobo.

Covers and blurbs for both books sit below.  Click on the tab Novel Excerpts to access the prologue      for each book: 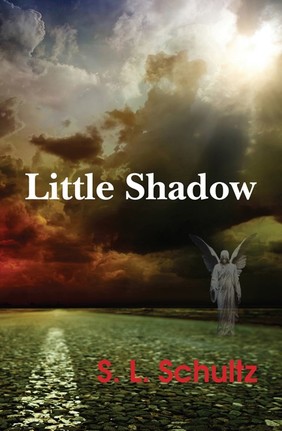 June 1991. American Heartland.  A fallen painting prophesies an impending death.  Fleeting appearances of angels lend credence to the omen.  Who will it be?  The wounded veteran back from Operation Desert Storm?  The wife or best friend that deceived him?  The child threatened by the shifting liaisons?  The young gay brother pulled towards the dark world of pornography?  The controlling and tormented father whose wife was murdered?  The uncle ill from his military experience in Vietnam?  Or perhaps the matron, fighting to alter the destiny that the fallen painting has foretold?

Provocatively engaging, Little Shadow is an exquisitely detailed, intricately layered tale of love, lust, longing, lost innocence and remorse seen through the eyes of flawed characters struggling with past mistakes made and the wrongs endured at the hands of others. As thunderous storms roll across the landscape, tightly coiled tensions reach a breaking point over the span of three climactic days.

Click on the link to purchase from Barnes & Noble: 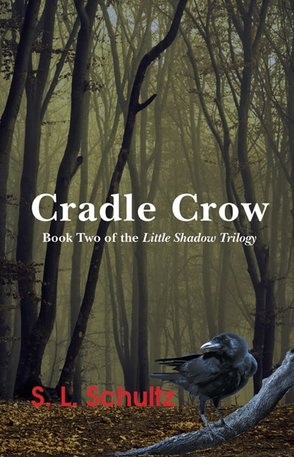 October 1981.  He pulled Jeanine Becker into the car by her hair and left her dead in a barren field.  Twenty-one years later, the case still cold, the family determines to find and face the killer, but how?  Will the lead detective acquiesce to their pleas and reopen the investigation? If not, will taking action into their own hands prove too risky? Does the voice from a “thin place” portend a treacherous path to their goal?   Unbeknownst to them, Jeff, brother of James and Jack, has returned to Willis. To reconcile his conscience for dark deeds done, he plots to confront the man he believes committed the heinous act. As Billy, Brenda and Martin mourn the anniversary of Jeanine’s death, a chain of events links to the killer.

In this continuing tale of the Becker/Bagwell clan, Cradle Crow captivates the reader, as richly drawn characters against a haunting autumn landscape struggle between good and bad, salvation and remorse, communion and isolation, hope and despair.  The intent of characters collide,  over the course of three short but harrowing days, while synchronicities unveil in the killer’s favor, and those who are allied work to thwart his clever and devious plans.

Click on the link to purchase from Barnes & Noble: